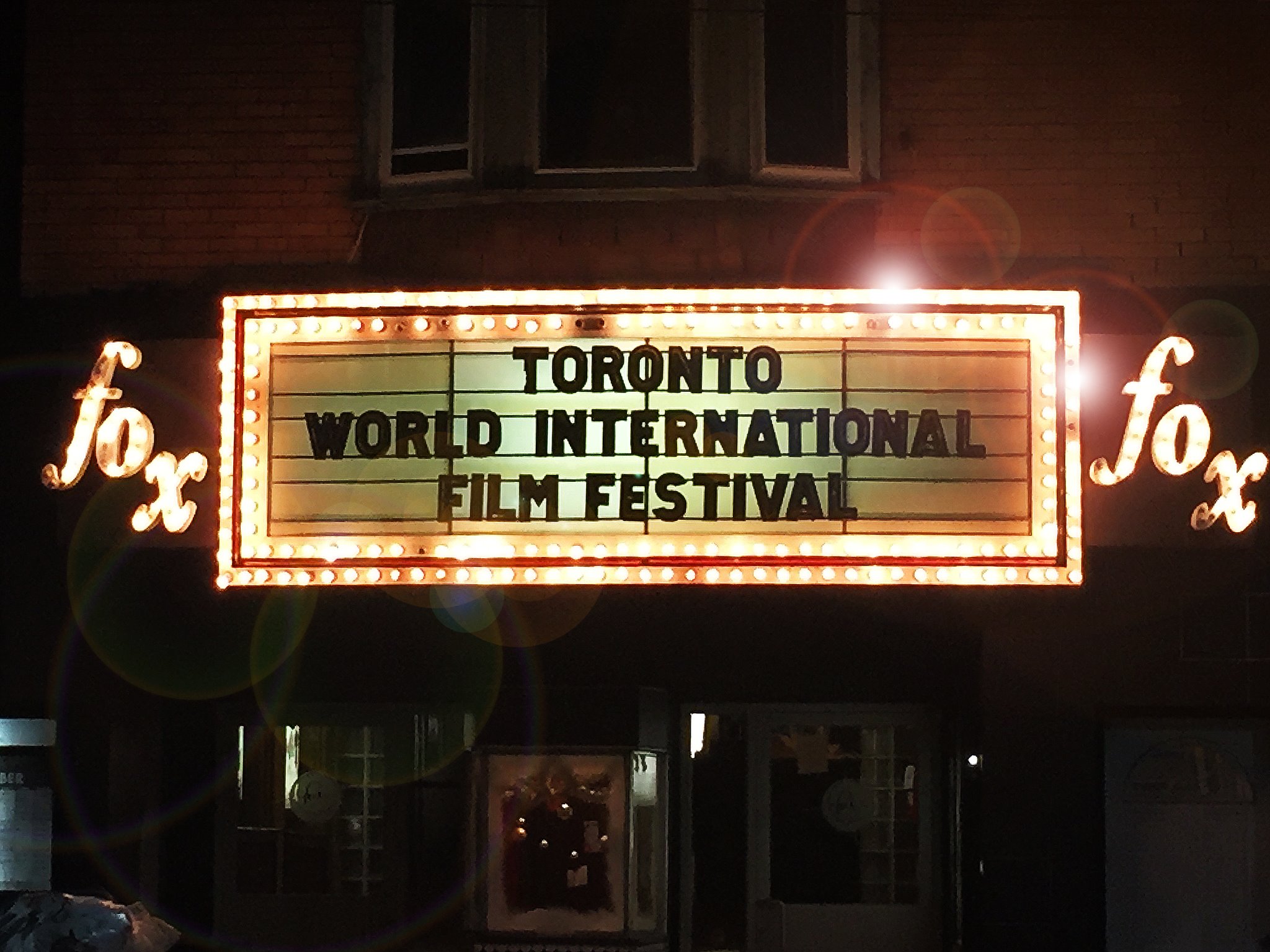 Sick of watching movies at home in bed? So are we. Great cinema really needs a great theatre to do it justice. Unfortunately, some theatres are currently closed due to COVID-19. But don’t worry, we have just the place. Check out these 3 great spots to catch a movie this year. Keep in mind that all of these venues require proof of vaccination, and may have reduced capacity due to the pandemic.

For a big box-office experience, Scotiabank Theatre is certainly one of the best in the city. Located in the city centre at 259 Richmond Street West, this cineplex theatre comes with all the amenities of a big cinema. With 14 screens, including IMAX, Scotiabank Theatre shows mainly blockbusters and new films.

While some movie locations are still closed, there is still a variety of places to see a great flick. So get out there and watch anything from blockbusters to documentaries, so long as you are staying socially distant.